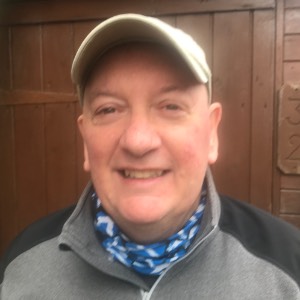 There was a great family atmosphere in the pipe band


Sandy Reid's interest in music led him to join Wick RBLS Pipe Band where he became a drummer under the instruction of William T Lyall.

During this interview, Sandy talks about the warm welcome he received when he joined the band. He mentions various achievements of the band as they took part in significant piping events at home and abroad.

In 1994, to celebrate the 75th anniversary of the Pipe Band, Sandy along with William T Lyall researched and published the book Wick Pipe Band – A History. Although the Wick Royal British Legion Scotland Pipe Band was established in 1919 there has been a long history of piping and drumming in Wick, dating back to at least 1884.