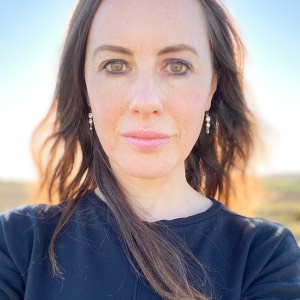 The Piper of Windy Ha'


In Gail's book 'Castles of Steel and Thunder', Grey Steel tells his granddaughter, Sysa, a story based on the legend - The Piper of Windy Ha'.

According to that legend, a young man called Peter Waters was enjoying a drink from a well when he encountered a faerie offering him a choice between becoming a preacher or being the best-known piper in the land. Peter chose the latter, leading him to a life of merrymaking. Seven years later he fulfilled his promise to once again meet the faerie at the well at Olrig. Neither Peter nor his pipes were seen or heard of again.

Listen to Gail retell her version of the Piper of Windy Ha'.

Inspired by the legends of Caithness, the original music accompanying this recording was composed and performed by Steven Taylor and shared with kind permission.