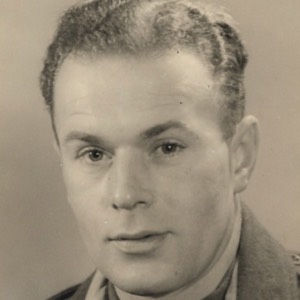 Life in Wick in the early 20th century –Part 2

Bill talks about the period of time from 1922 until 1947, when Wick was dry, with no alcohol licenses permitted within the Royal Burgh.

He also describes the use of brass, paraffin lamps, prior to the introduction of electric lights.

Further recollections include details about food, special days such as Christmas and New Year as well as local holidays when the coal lorry provided the means of transport to John O Groats or Latheronwheel to enjoy a picnic. He recalls a train journey to Glasgow to see an international football game and he talks about a memorable bike ride to England that involved an interesting night of camping in Newtonmore.

He talks about the Band of Hope, gathering whelks at Ackergill, sports events and gala days and in particular the events around Hogmanny and New Year.

Bill was a keen sportsman and a member of the Boys Brigade and he also reminisces about the different forms of entertainment in Wick in the early 20th century.

With sincere thanks to the family of William Budge for making this tape available to Wick Voices.