James Wares is described as a master Saddler 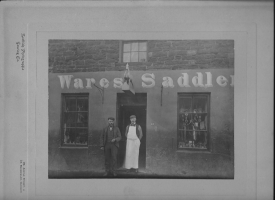 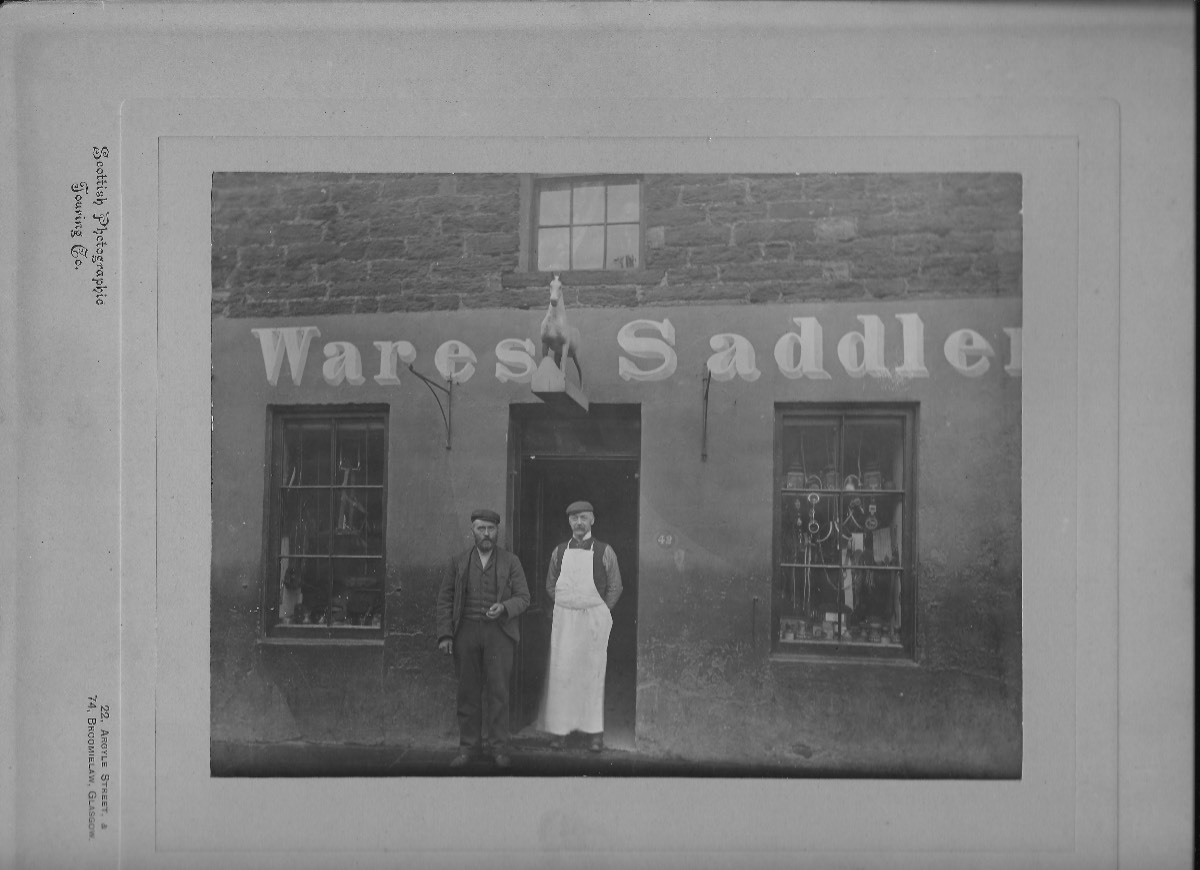 Comparing James Wares by age in the collection

They lived and died at Gallowhill, Wick

Margaret married Alexander Wares (1805-72) who had the Star Inn in Breadalbane Terrace, Pulteneytown, after his death this was run by another son Alexander (1848-1933) until Wick went “dry”.