This is the original light from the Noss Head Lighthouse.

It was built in 1849 by Alan Stevenson, and it operated there until 1987 when the lighthouse was automated. The whole lamp and lens carriage was rotated by a clockwork mechanism driven by a weight which was wound-up by the duty keeper. Some lighthouses have red or other coloured glass in sections to indicate that a vessel seeing that colour must be in a particular area.

As the carriage rotated, its light was seen as white or coloured flashes. All lighthouses have distinct flashing patterns, known as characters. 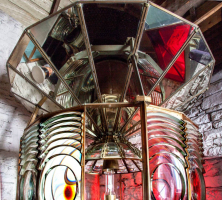 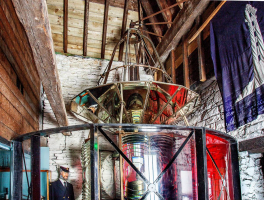 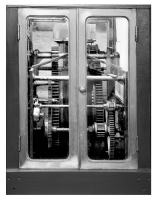 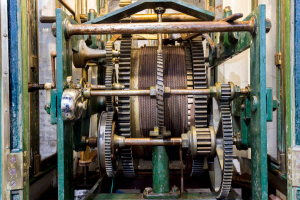 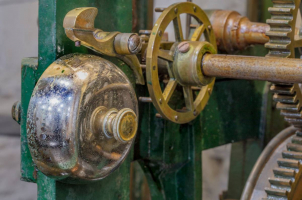 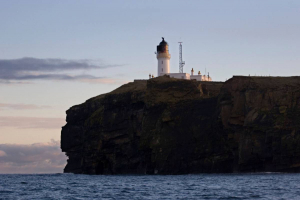 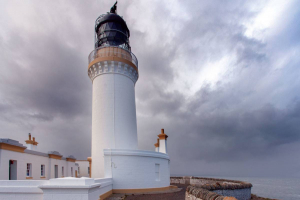