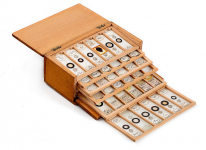 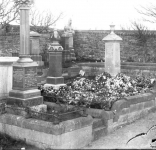 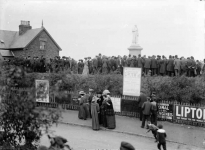 John Alexander was born in 1839 at Cromiequoy Farm, Watten where his father William was a farmer. 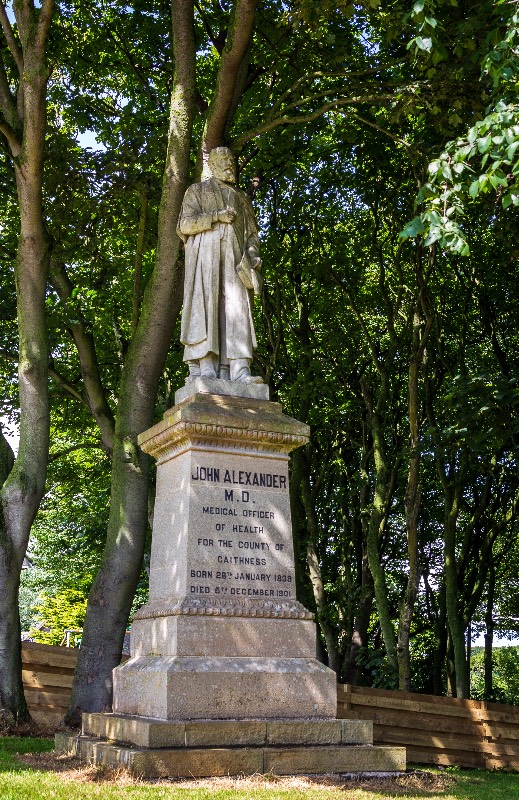 John initially studied for a teaching career but an interest in medicine took over and he qualified from Glasgow in 1867. On qualification he worked as a surgeon at the Bedlington Collieries in Northumberland. A degree of MD was conferred on him by Durham University.

Returning to Wick he set up his medical practice in 1868 and was later joined in the practice by his brother, Alexander. Their medical practice covered much of Caithness and Doctor John, as he was known, brought his professional skills and compassion to his many patients.  He loved Caithness and understood its people. 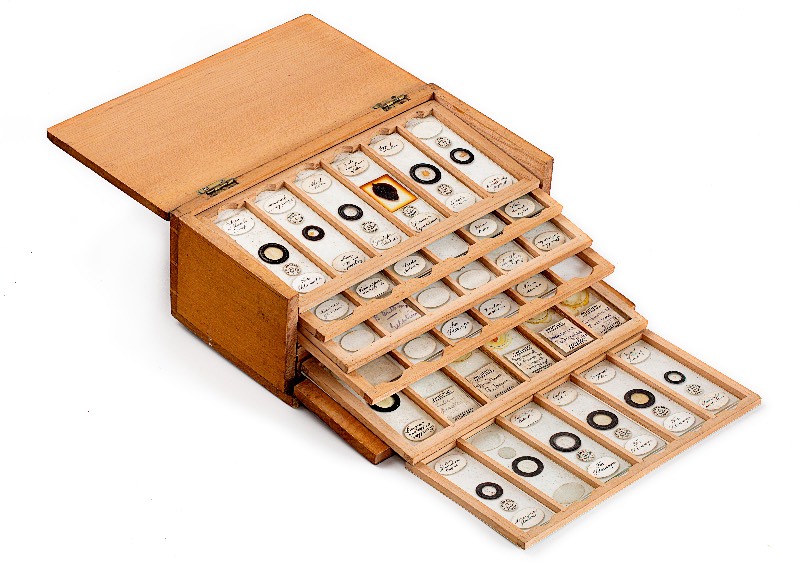 He is quoted as saying “We are an emotional people and sentiment plays a large part in our actions.  There is a strong sentimental element binding kindred and communities together attaching us to our native place

In 1891 John Alexander became the first full time Medical Officer of Health for the County of Caithness. His salary was to be £300 per annum plus £50 travelling expenses. At his own expense he obtained a Diploma in Public Health. As a member of the community, he was a Justice of the Peace,a Member of Wick Town Council and served on the Carnegie Public Library Committee. He was also a “faithful member” of the United Free Church.

As Medical Officer of Health he found the state of sanitation somewhat less than desirable. A report into sanitation in Caithness, around that time, found “livestock was permitted to share the meagre accommodation of the cottages. But though they bred thus, under circumstances which would turn the blood of a sanitary inspector cold, the people seemed to thrive on this primitive mode of existence”

In an extensive report to the District Committee of the County that he “would impress upon the Council the great importance of adopting the Infectious Diseases (Notification) Act at an early date”.

Ironically, it was an infectious disease that led to the early death of his brother Doctor Alexander Alexander. He had graduated in medicine from Edinburgh in 1875 and was a past president of the Edinburgh Caithness Association. This family tradition with medicine was to continue.  Alexander’s son,  William Allister, born 1890  graduated in medicine from Edinburgh University in 1912 In turn his son, David and daughter, Isobel also followed medical careers. 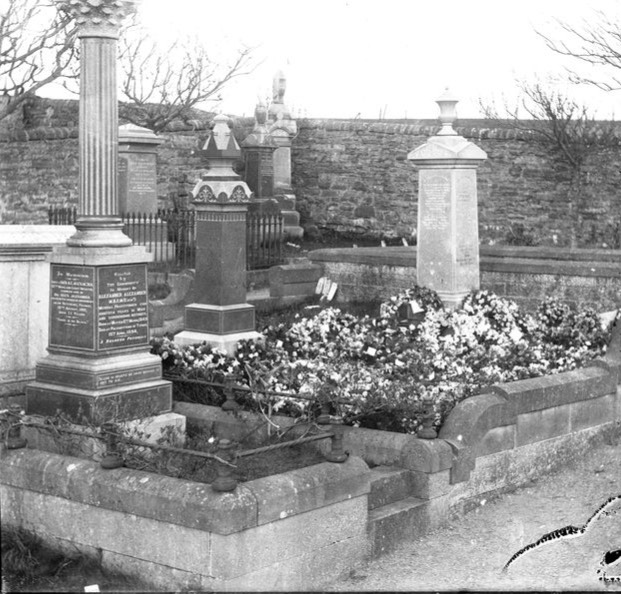 Alexander Alexander died of typhus fever in 1894, which he contracted during the care of his patients. "Dr Alexander, Wick, died on Sunday from fever contracted in the discharge of his professional duties. The sad event has caused deep regret in the town and throughout the county where Dr Alexander had an extensive practice and was greatly respected.."

If one man could be said to have done most to improve health in Caithness then it would be John Alexander”. He died at Wick on 5thDecember 1901 and is buried in his native Watten 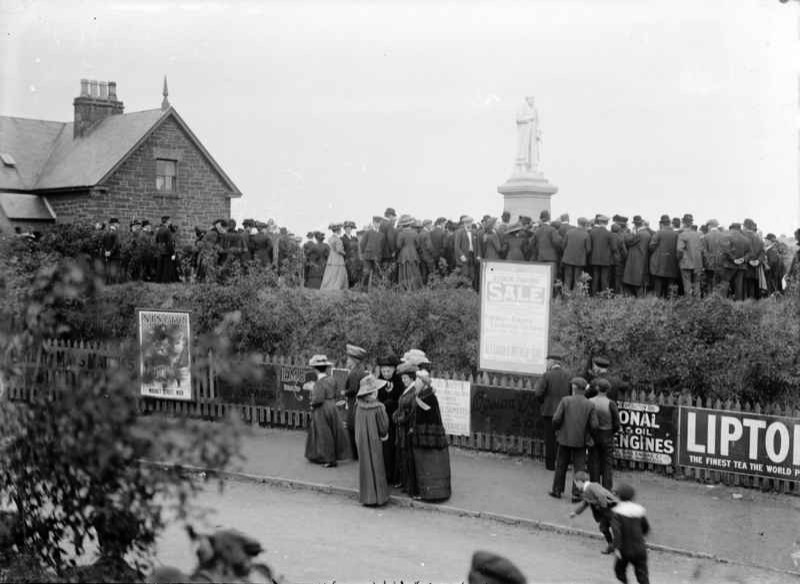