Many seafarers have been lost around the coast of Caithness and the current plans to erect a memorial to the memory of lost seafarers will pay tribute to all. 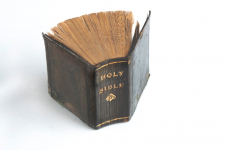 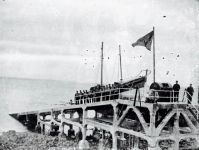 Many seafarers have been lost around the coast of Caithness and the current plans to erect a memorial to the memory of lost seafarers will pay tribute to all.

In the case of  Captain John Cormack of Wick,  he lost his life while attempting to save the lives of others. 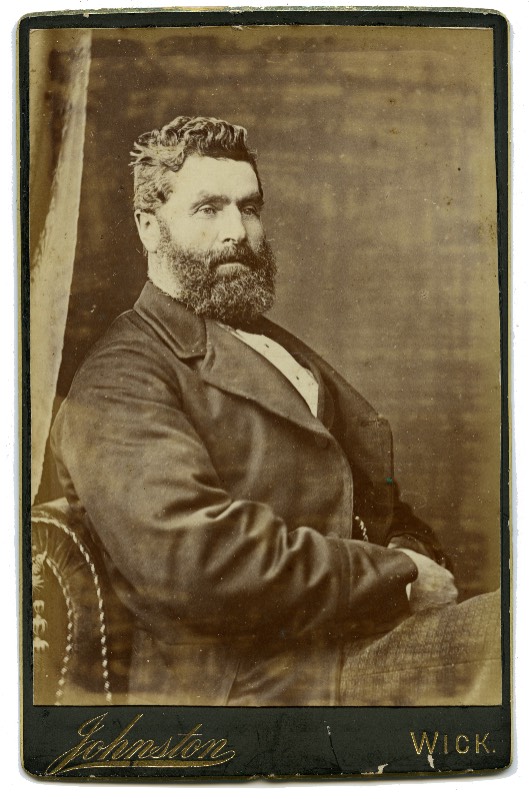 Captain John Cormack lost his life, along with three others while trying to help rescue sailors from the stricken German vessel the ‘Emilie’ which had foundered in Sinclair Bay. The tragedy happened on the 23rdDecember 1876. For his brave efforts Captain John Cormack was posthumously awarded the Board of Trade Medal for Gallantry in Saving Life. The medal, along with a photograph of Captain John, is now in the custody of the Wick Heritage Museum. 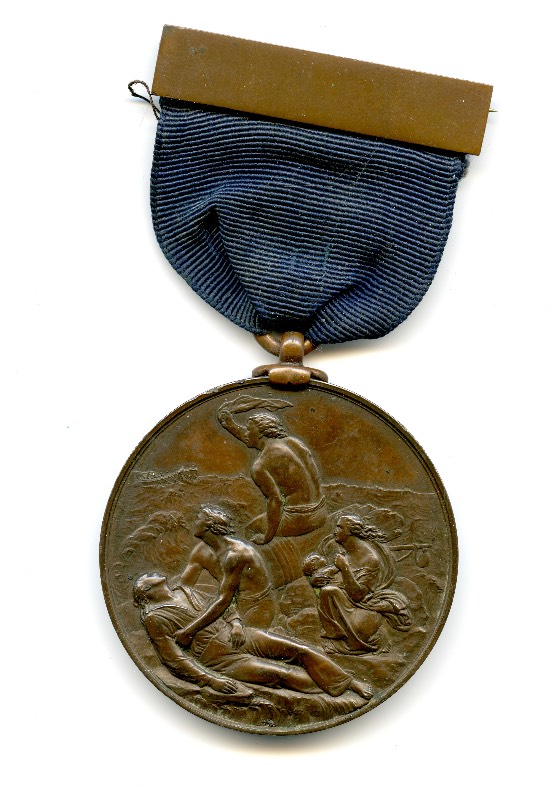 John was born 19thJanuary 1833 at Wick, the son of James Cormack, Harbour Master and Christina Budge, making him only 43 old years at the time of his death. He left behind a wife, Jane Levack, the daughter of David Levack, fishcurer in Wick.

Captain John Cormack came from a seafaring family. His father, prior to becoming Harbour Master in Pulteneytown, was Captain of the sloop, the ‘Earl Gower’.

John Cormack, along with John Banks of Wick, James Couper, Robert Tindall Jr. of Fraserburgh and Robert Henry from Skye were the original owners of  a two-masted schooner, built in 1874 and named the ‘Iona’. The Iona was built by James Geddie of Garmouth and launched there in July 1865.  Commanded by Captain James Cormack, she was a general cargo vessel sailing the North Sea coasts.

Captain John was not however the only sailor to lose his life in this attempt to save the German sailors. Accompanied by fishermen, William Gunn, Robert Bain and John Sutherland they procured a salmon cobble at Ackergill and set out into Sinclair Bay in a ferocious storm to try and assist those on the ‘Emilie’. A fuller description of the events can be read in Andy Anderson’s booklet ‘Ackergill Lifeboats’

The respect afforded to Captain John Cormack is demonstrated by the report on his funeral in the John O Groat Journal of 4thJanuary 1877 – “there would be about 600 persons present and the merchants of both towns closed their shops during the time of the funeral. The large body of those who paid their last tribute of respect to the deceased walked from the house at Inkerman (the house of his father-in-law) to the new cemetery… the vessels in the harbour had their flags half masted… Immediately after the funeral the interment of the two German sailors of the ‘Emilie’ whose bodies had been recovered”

Later in 1877 the German Government acknowledged the attempted rescue. Following a request from the German Ambassador, the Board of Trade presented the above medal, plus a Bible to John Cormack’s widow and £60 to be distributed among the families of the other three fishermen. 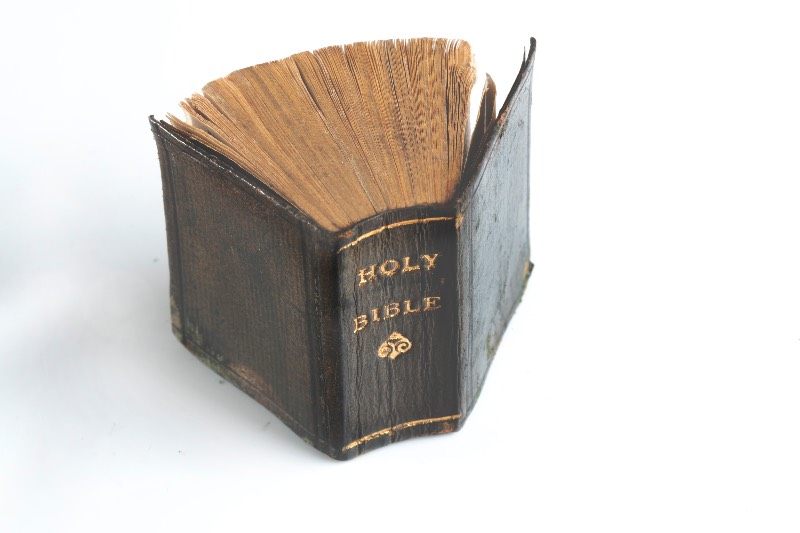 Every item in the Wick Heritage Museum’s collection carries a story behind it – some tragic and all providing a link to our heritage. Every item in the collection has at some time been donated to the Museum and for that we are grateful that the community entrusts us to be the custodians of both community and individual family stories.