Little is known of this Well, but by the turn of the 20th century it was sometimes referred to as "Jocky Simpson's Wellie." Quite who Jocky Simpson was is lost in time. 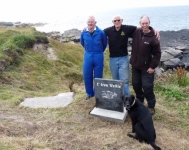 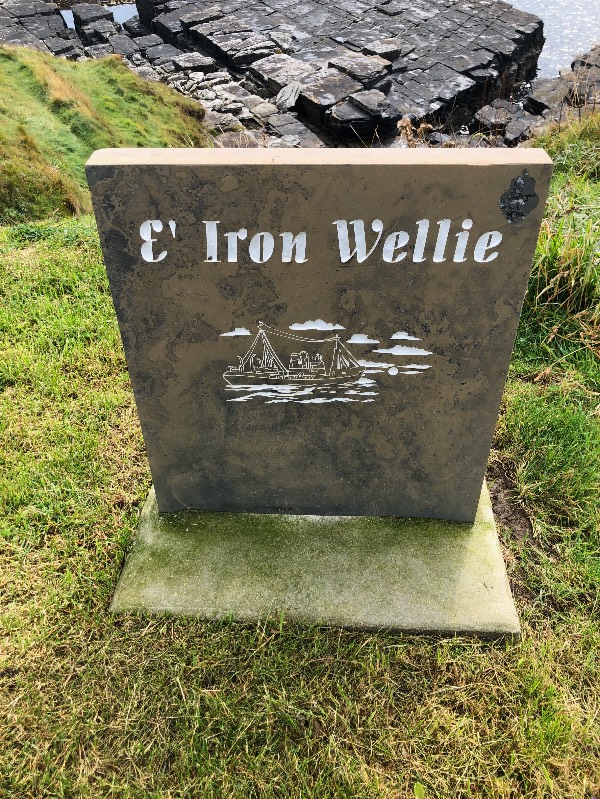 There is no written history of this Well, but it was certainly known in the 18thcentury and by the turn of the 20thcentury it was sometimes referred to as “Jocky Simpson’s Wellie.” Who Jocky Simpson was, is lost in time?

Generations of Wickers, or exiles, home on holiday out for a walk along the braes would nearly always stop for a drink from the wellie. The water didn’t have the most pleasant taste, someone once remarked that it was like “sookan pennies” (sucking copper). 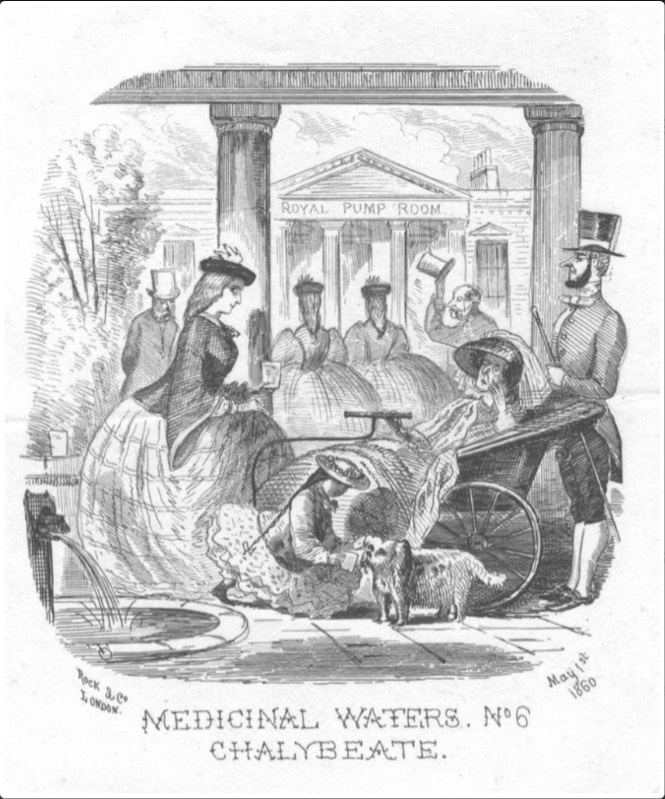 As youngsters we firmly believed that the water did us good despite the taste and it was a welcome drink when playing around the North Head, or when fishing or swimming from the rocks. Young lads get hungry and we would sneak a turnip from Bob Cormack’s field above the Wellie, dock it on a stab (for the uninitiated that means removing the ends of the turnip by striking it against a fence post) we then cut off the skin and washed the neep in the iron wellie water before sitting on a rock and devouring it. None of us became ill or died from it, perhaps proving the efficacy of the Wellie's water. Today the flow of water is much reduced compared to former years.

Great kudos to the local volunteers, foot soldiers of the RBLS Wick Branch, who re-instated the access steps, cleaned and paved the well area and had a marker stone installed, a great team effort. 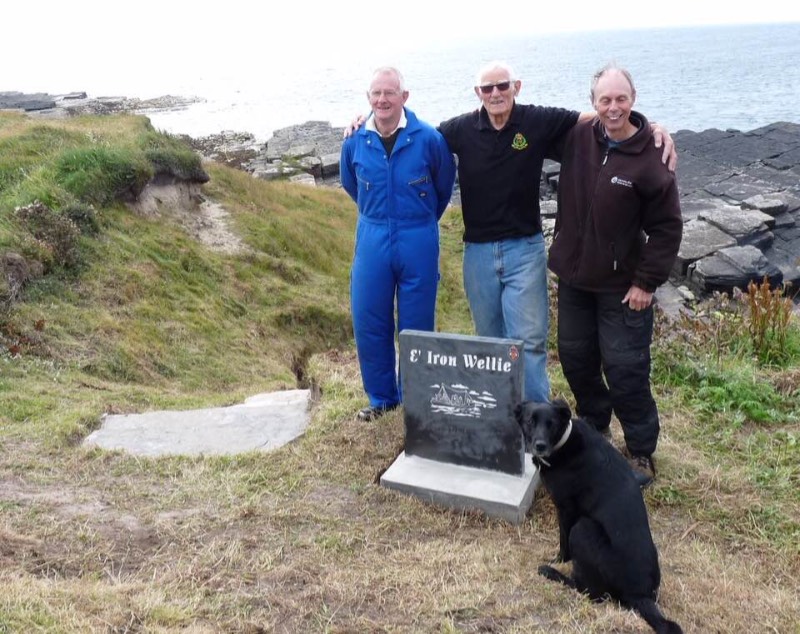