This defensive WW2 Pillbox was built in 1940 when the threat of invasion was very real. 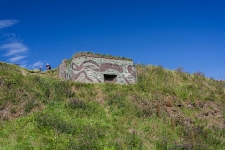 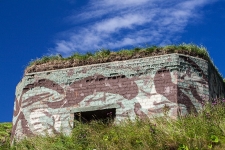 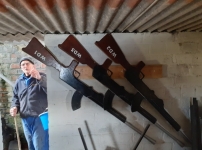 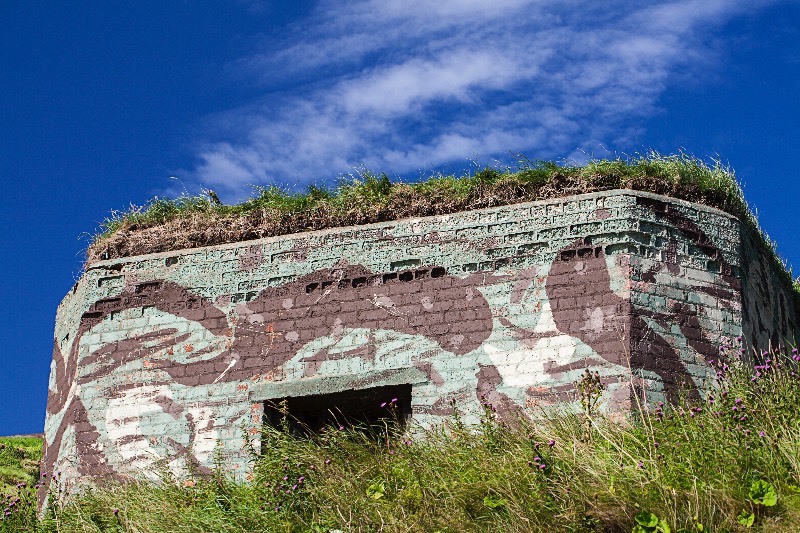 This defensive WW2 Pillbox was built in 1940 when the threat of invasion was very real and Wick, having a huge Airbase was felt to need special protection and so these defensive structures sprang up, especially on the east coast of Caithness  Wick Bay was very well protected not only by the pillboxes but also by anti-aircraft guns and other weapons including a flame thrower between the river piers and two old Herring Fishing Drifters, the “Isabella Ferguson” and the “Lottie” were moored in Wick harbour to be used as block ships at the harbour mouth.

Most of the WW2 defensive structures were demolished in the late 1940s, early 1950s while others were abandoned and left to the elements. What saved this remaining structure was the fact that it is built into the hillside above the north baths thus protected from the worst of the elements and its structure is such that the cost of demolition would be very high. The base, walls and roof are formed with metre thick reinforced concrete faced with red brick and the roof has an extra 35 centimetre thick layer of earth and grass

During the war it was manned by soldiers 24/7 armed with Bren Guns (the British Army light machine gun of choice) these were effective weapons with a 30 round magazine a quick change barrel and with a range of 600 metres could deliver a heavy sustained fire anywhere within Wick Bay. During WW2 the pillbox was covered with camouflage netting. 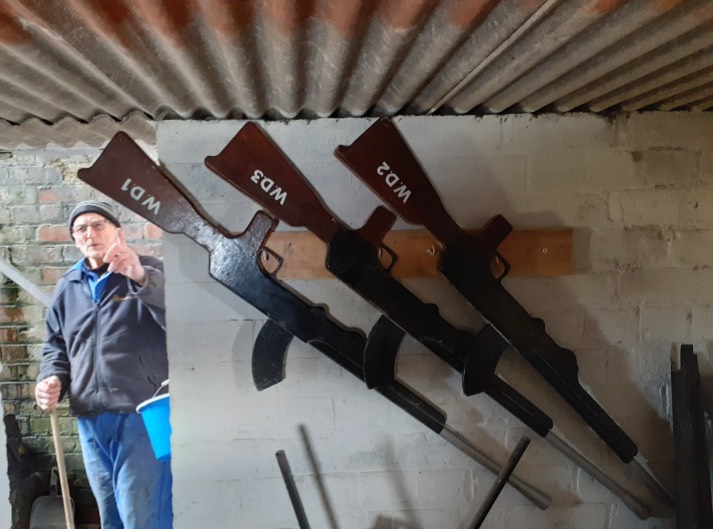 Our community is grateful to Mr. Denny Swanson and his small group of volunteers for cleaning out, painting and setting up an interesting display in and around the Pillbox for marking special commemorative days with flag ceremony and raising funds for The Royal British Legion Scotland (Wick Branch) 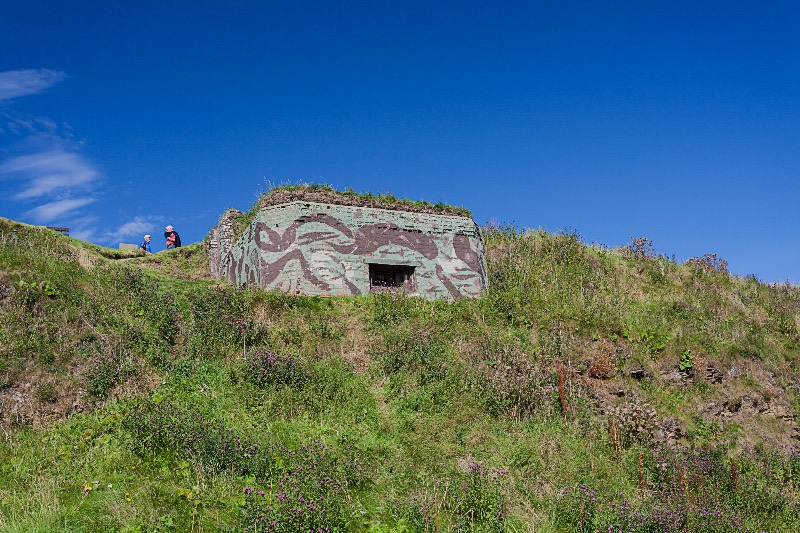