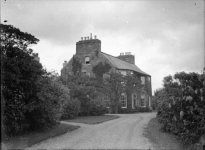 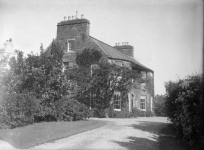 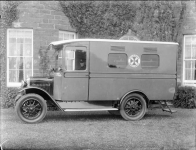 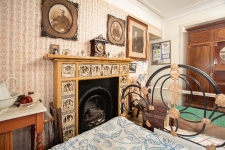 Miss Adelaine Florence Henderson of Rosebank bequeathed the Henderson family home, Rosebank House, to the Wick District Nursing Association and as such it became the Henderson Memorial Nursing Home, where many of us were born. 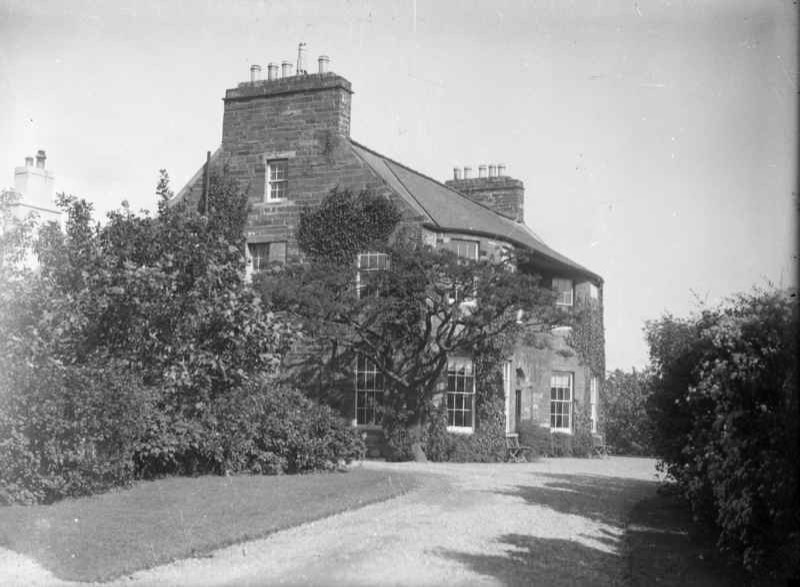 Prior to that, Miss Henderson gifted an ambulance. The John O'Groat Journal stated that:

"Shortly before her death, Miss Henderson gifted to the Police Department of the County of Caithness a beautifully equipped motor ambulance, and by her will she left £2000, the revenue from which she desired should be applied toward the running expenses of the car” 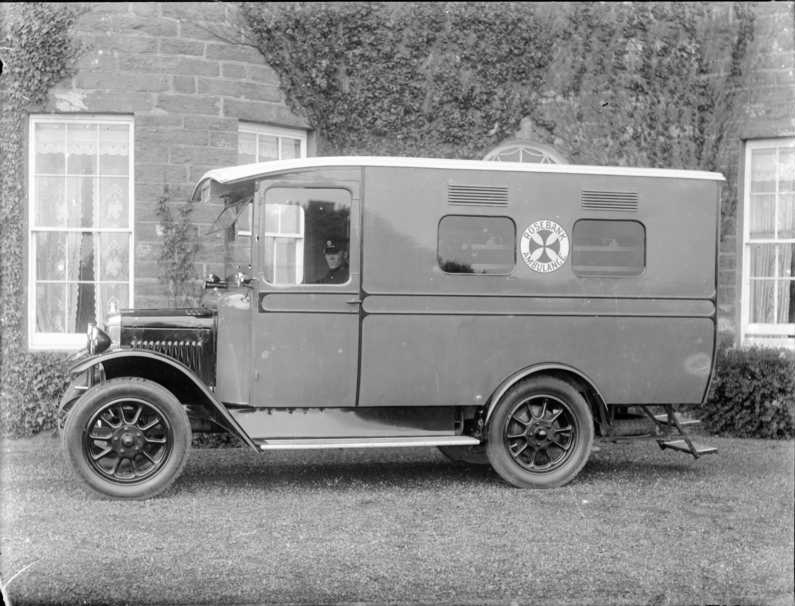 Rosebank House was originally the property of Kenneth MacLeay Esq. of Newmore. His daughter Elizabeth married James Henderson of Bilbster in 1845 , and through that line Rosebank House came into the Henderson family

The Johnston Photographic Collection (www.johnstoncollection.net) contains a number of images of Rosebank House, while in the Wick Heritage Museum, the unique nursery rhyme tiled fireplace, from Rosebank House Nursery, has pride of place in the Best Bedroom Display. Proudly hanging next to the fireplace is a portrait of Miss Adelaine Henderson

Allegedly, while the house was being refurbished as a maternity hospital, a tear would be spotted coming from Miss Henderson’s eye. Now re-united with her fireplace, the portrait shows no signs of any teardrops. 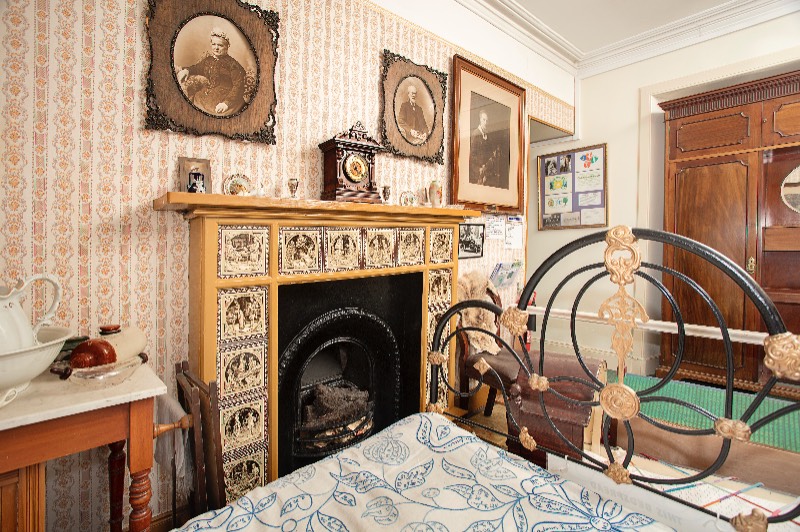 The house was converted into the nursing home by local architect, Sinclair MacDonald. A new wing was added to the building in the 1960s and the building was finally demolished in the 1980’s to make way for the second phase of the Caithness General Hospital to be built. 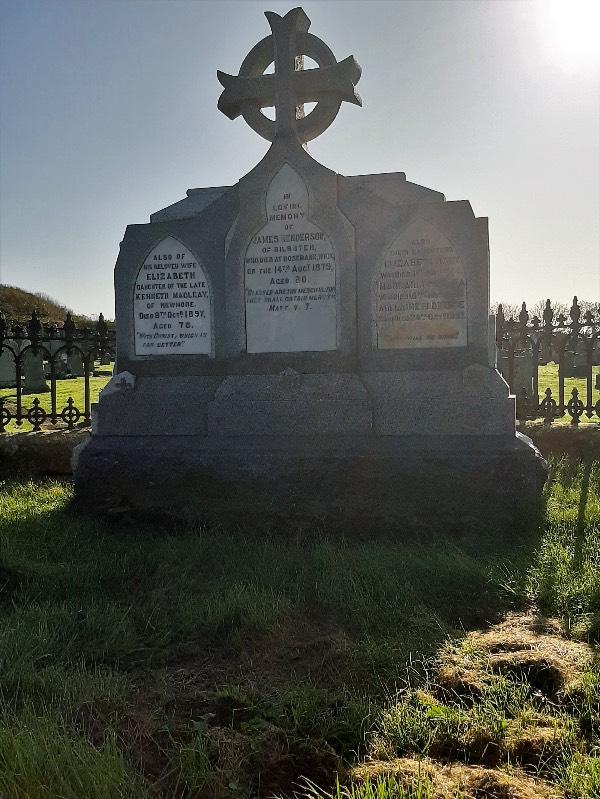